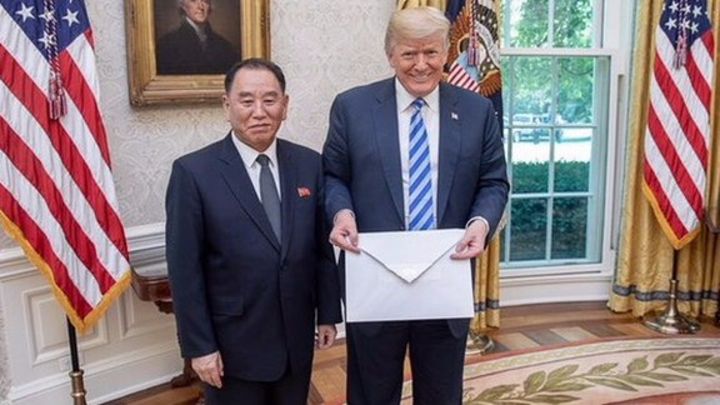 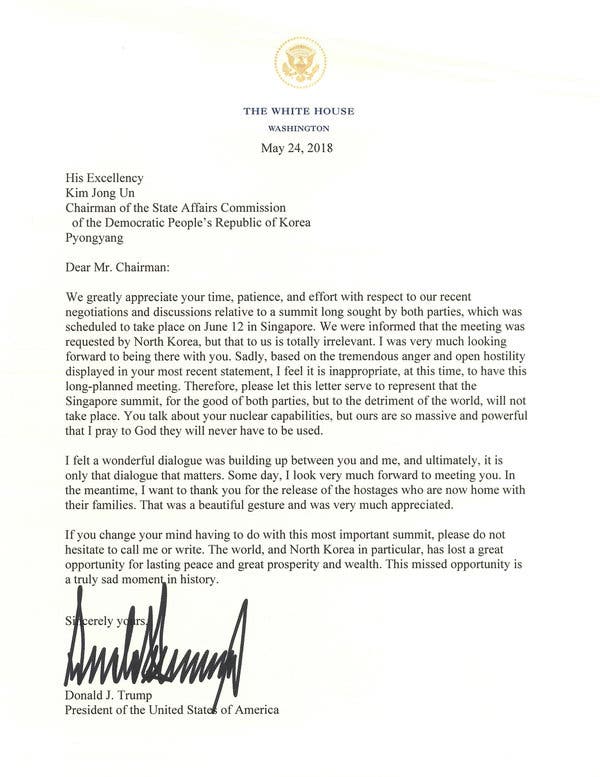 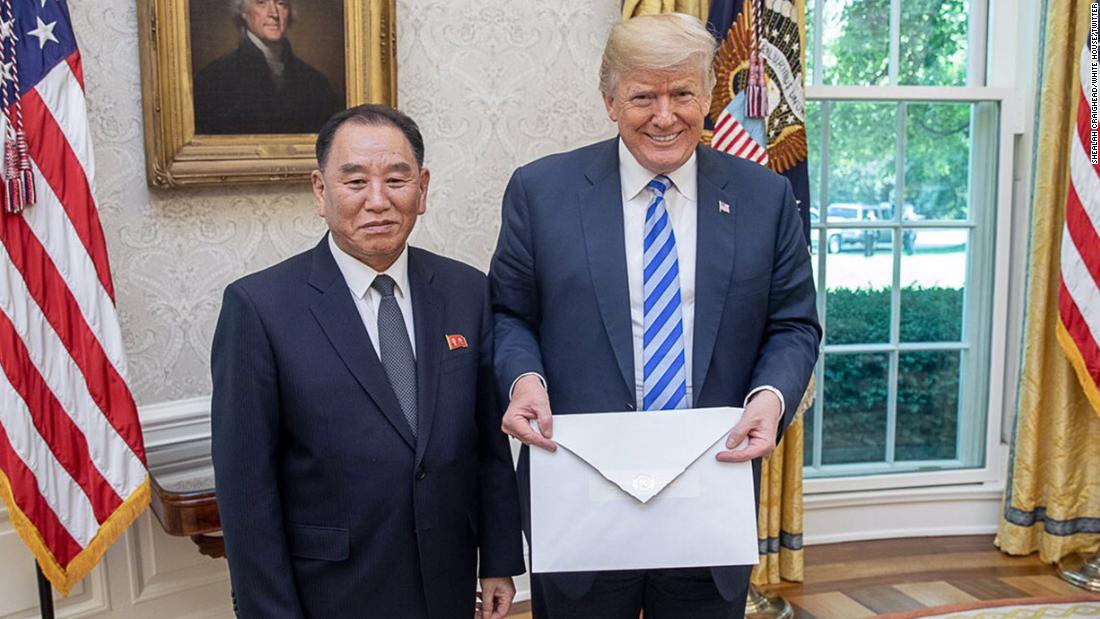 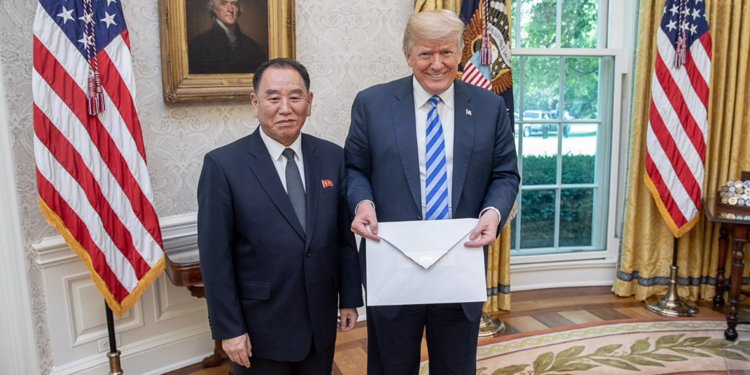 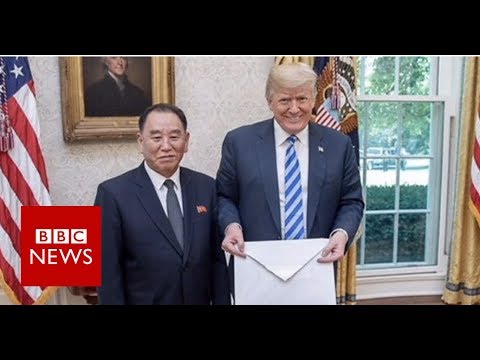 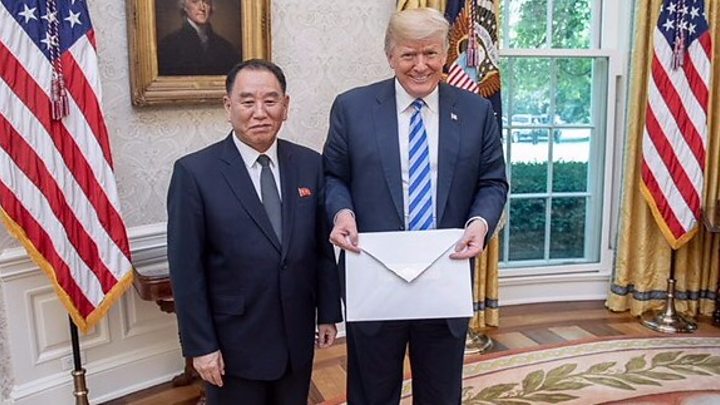 US North Korea: Trump says summit with Kim is back on BBC News Trump says Kim summit is on for June 12, but puts Japan and South . 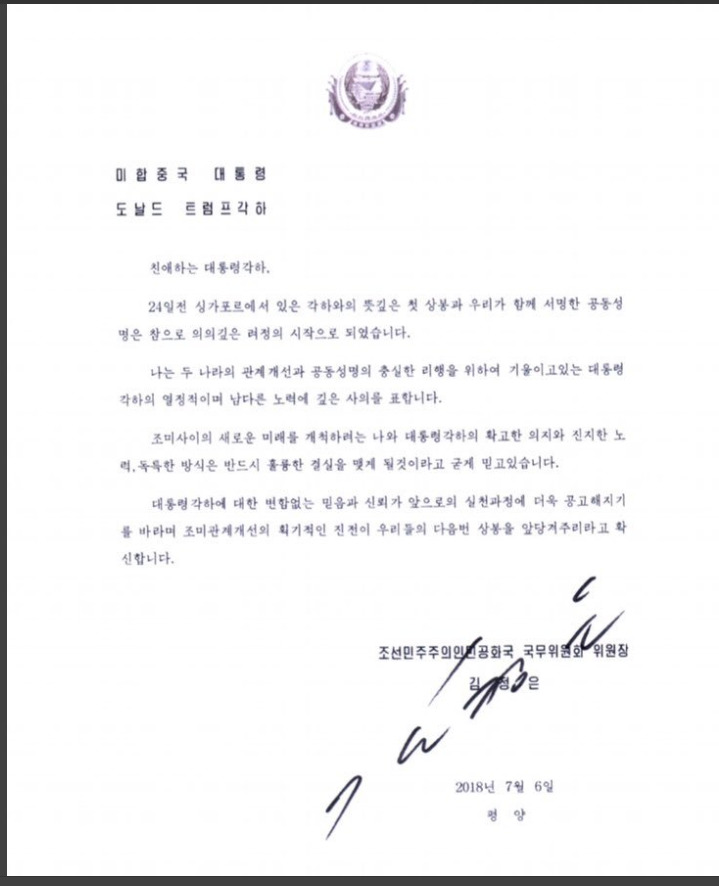